A bus-based public transport system designed to improve capacity and reliability within the NMA.

An integrated passenger rail transport service that primarily operates within the NMA metropolitan are connecting commuters to various locations.

Increasing the use of bicycles and the ease of walking in urban environments that allow residents to easily access affordable public transit or to bike safely. 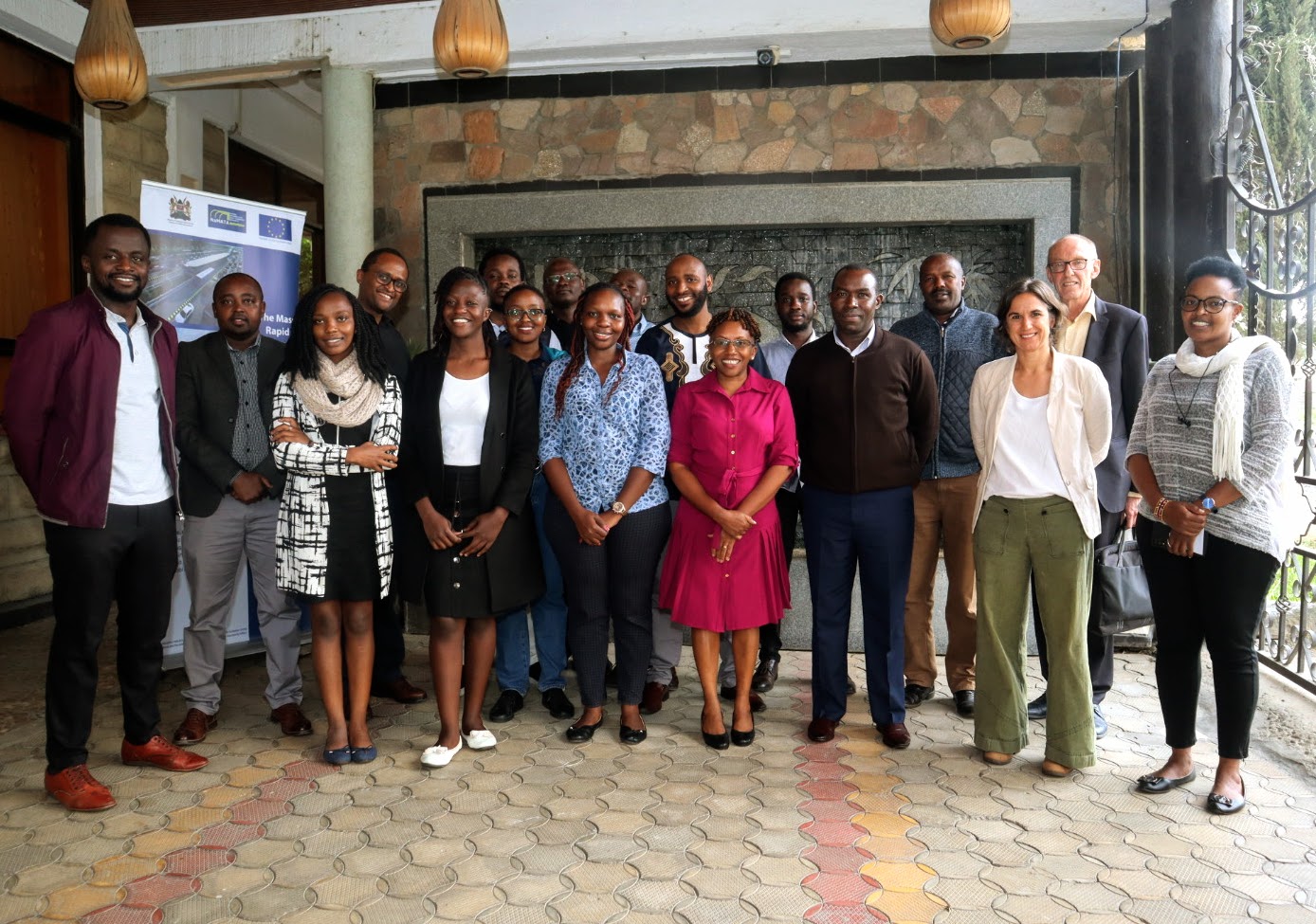 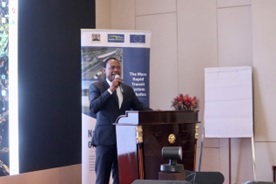 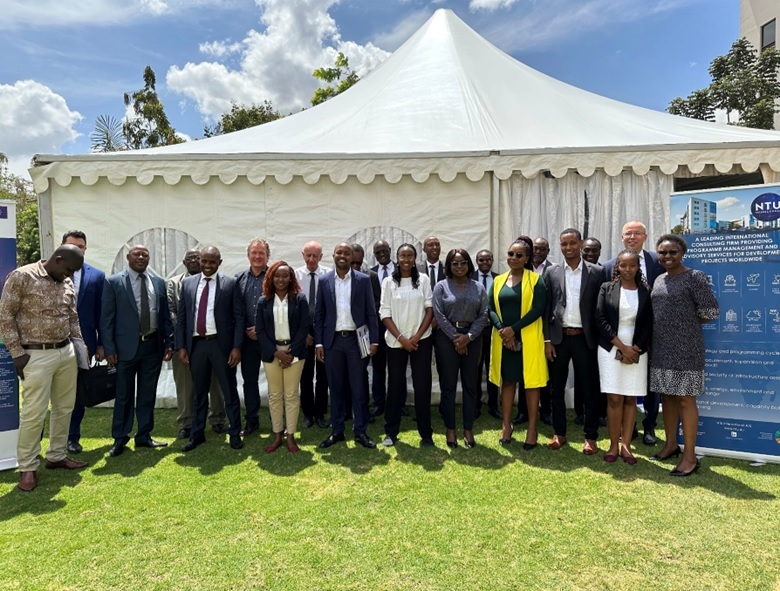 NaMATA participates in the 9th...

The Institutional Support to the Kenyan Transport Sector (ISKTS) is a European Union (EU) funded program to the transport sector...