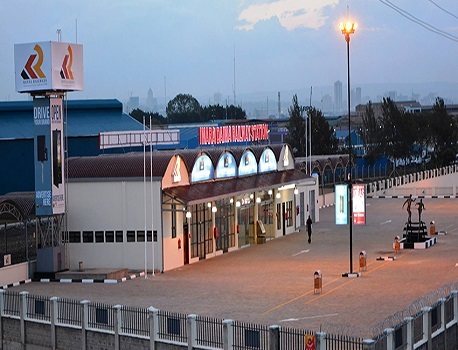 Commuter rail is envisaged to be the backbone of mass public transport within the Nairobi Metropolitan Region.

Establishing urban transport authorities, the separation of regulation from delivery, and open access, are principles being increasingly adopted internationally, and have many precedents elsewhere (in both developed and developing countries).

NAMATA has therefore been established as a transport authority for NMR, with a general function to “oversee the establishment of an integrated, efficient, effective and sustainable public transport system within the Metropolitan Area”.

National policy (as set out in the Integrated National Transport Policy), the emerging legal framework, the specific Kenyan rail environment, and international practice, suggest the adoption of the following policies (or design principles) for the institutional and regulatory framework:

Based on the above NaMATA's role Includes

As such, it will set fares and service levels, and provide any financial support required for the development and operation of commuter rail.